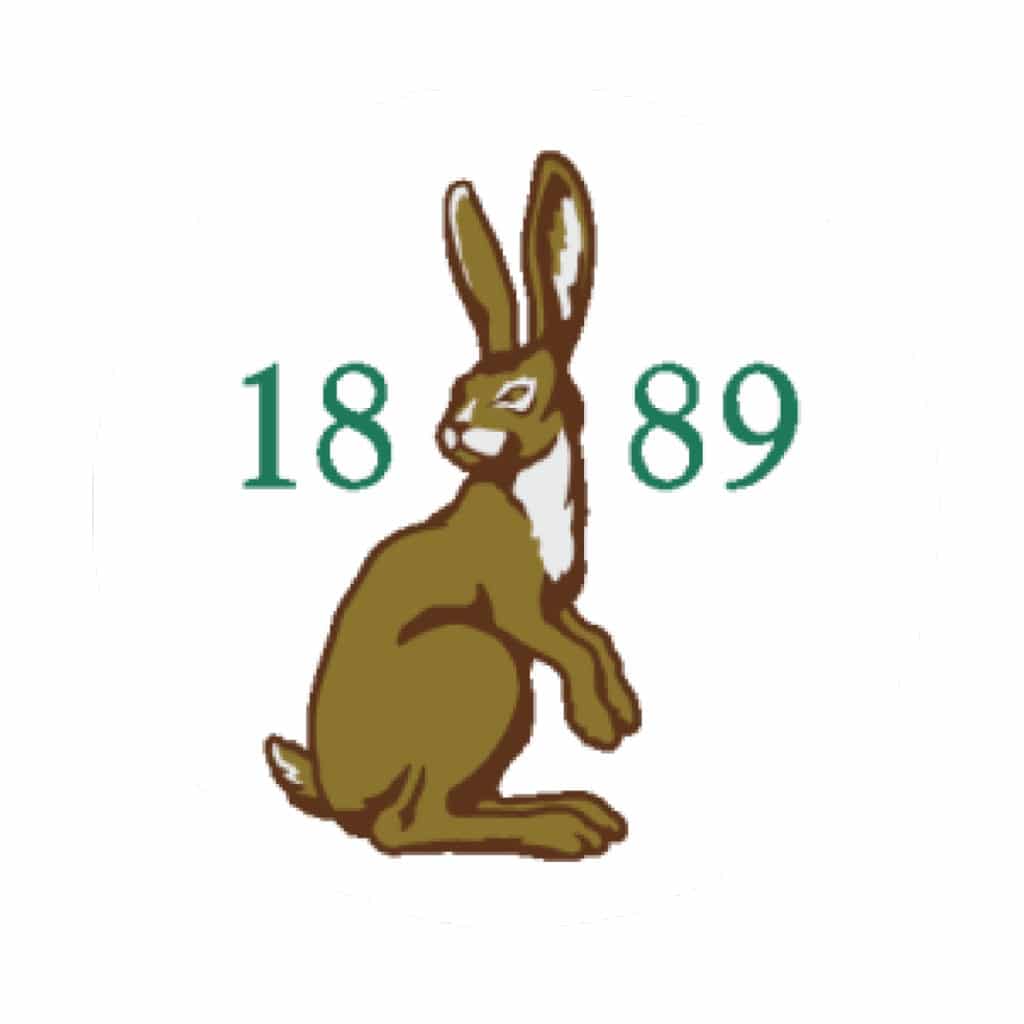 The earliest structured golf at Waterville has been traced back to 1889, when it came under the umbrella of the extremely active Waterville Athletic Club. It was a formalised part of the life of the village by 1900, when becoming one of the first clubs to be affiliated with the Golfing Union of Ireland.

A modest nine-hole layout, occupied the flat eastern section of the present championship links. It was operated by the Athletic Club, for, and on behalf of, the Commercial Cable Company. Over the next fifty years the club membership fluctuated with the demand for cable communication, however, in the 1950s, more advanced technology replaced this demand and the Links entered a period of dormancy throughout the 1960’s, waiting the arrival of the Irish born American, John A. Mulcahy.

Designed and built by Arnold Palmer, this stunning setting represents a true paradise for those willing to challenge what is widely acclaimed as one of the finest links courses in the world.