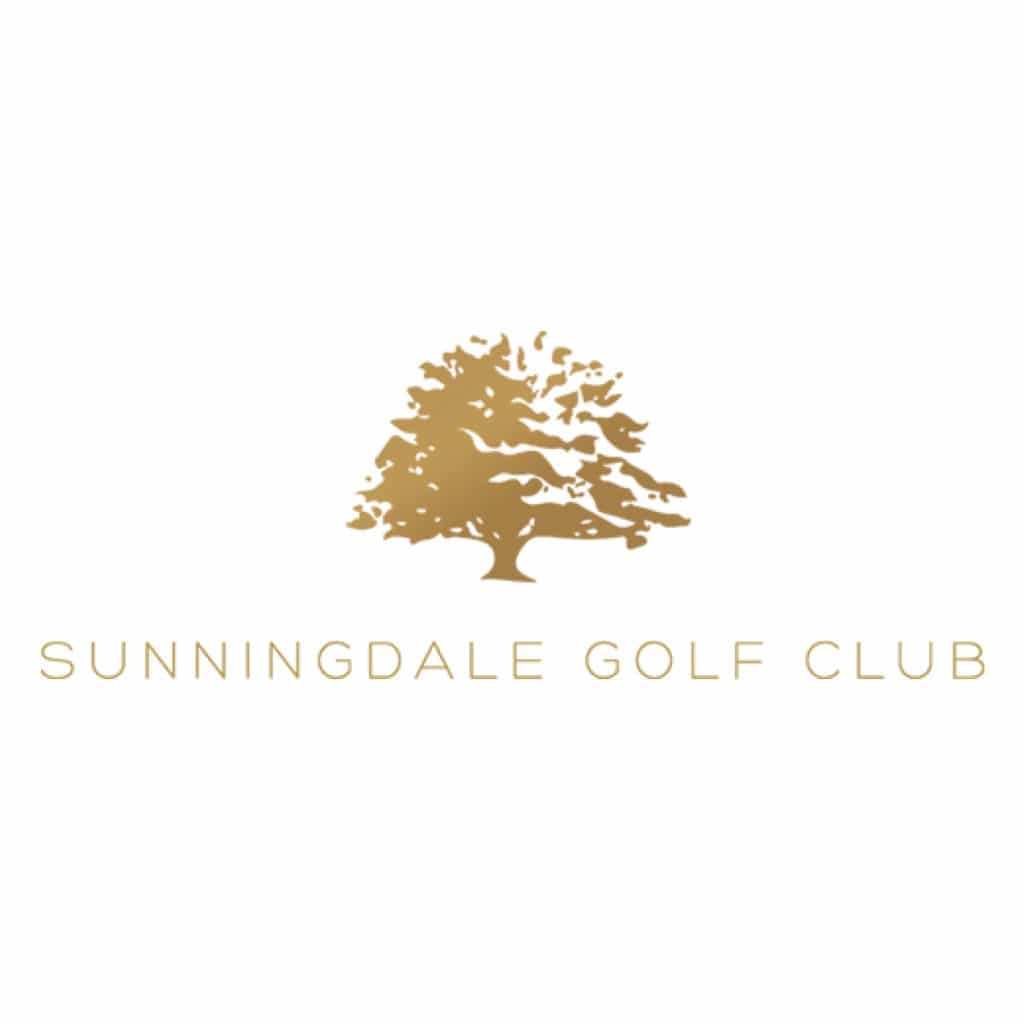 Sunningdale is the quintessential English Club and as close to Augusta National as any club in the British Isles. Golf is the only thing that matters at Sunningdale

Sunningdale’s Old Course was designed by Willie Park Junior and opened in 1901. It was laid out in the last days of the gutty ball, over a mixture of hills, heath and woodland that had hitherto not been considered as suitable for golf course construction. Urns containing fourteen iron-age Skeletons were excavated during its construction. The course was considered extremely long and its popularity owed much to the development of the Haskell ball, initially imported from the United States.

Willie Park’s design was considered revolutionary at the time, and within a few years Harry Colt, the Club Secretary, had modified several holes and drastically altered others. Bernard Darwin in “Golf Courses of the British Isles”, 1910 believed that several of the holes had been greatly improved by the Colt changes.