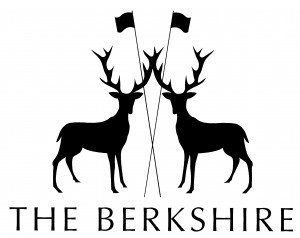 Being less than 20 miles from Central London, and very close to Heathrow Airport, The Berkshire is particularly well situated for visitors from overseas

The Grove is one of England's finest luxury golf courses; we keep our greens in immaculate championship condition all year round. Our 7,152 yard championship golf course was designed by the distinguished international course designer Kyle Philips.