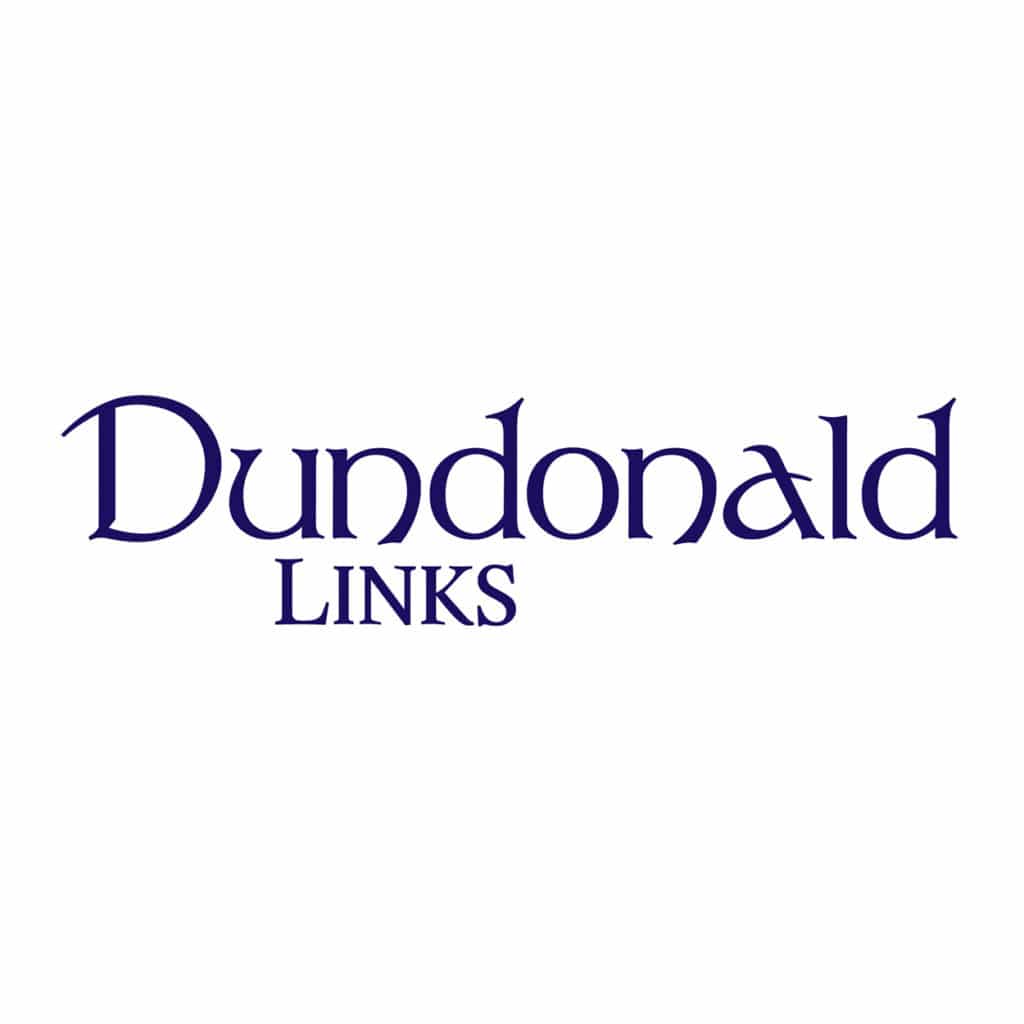 Dundonald Links has quickly become recognised as one of Europe’s “must play” links courses. Designed by Kyle Phillips, the course has played host to prequalifying for The European Tour and qualifying for the Senior British Open Championship.

Originally known as Southern Gailes, the Kyle Philip’s-designed golf course was purchased by Loch Lomond Golf Club in early 2003 to provide its global Membership with a traditional links challenge.

The name was changed to Dundonald Links to reflect the area’s rich history. Dundonald means ‘Fort Donald’ and fortifications have been discovered nearby dated to between 500 and 200 BC.

More recently, in the early 1900s, there was a golf course on the site of the current links, however, it was converted for military use during World War II and lay dormant until the beginning of the 21st century.