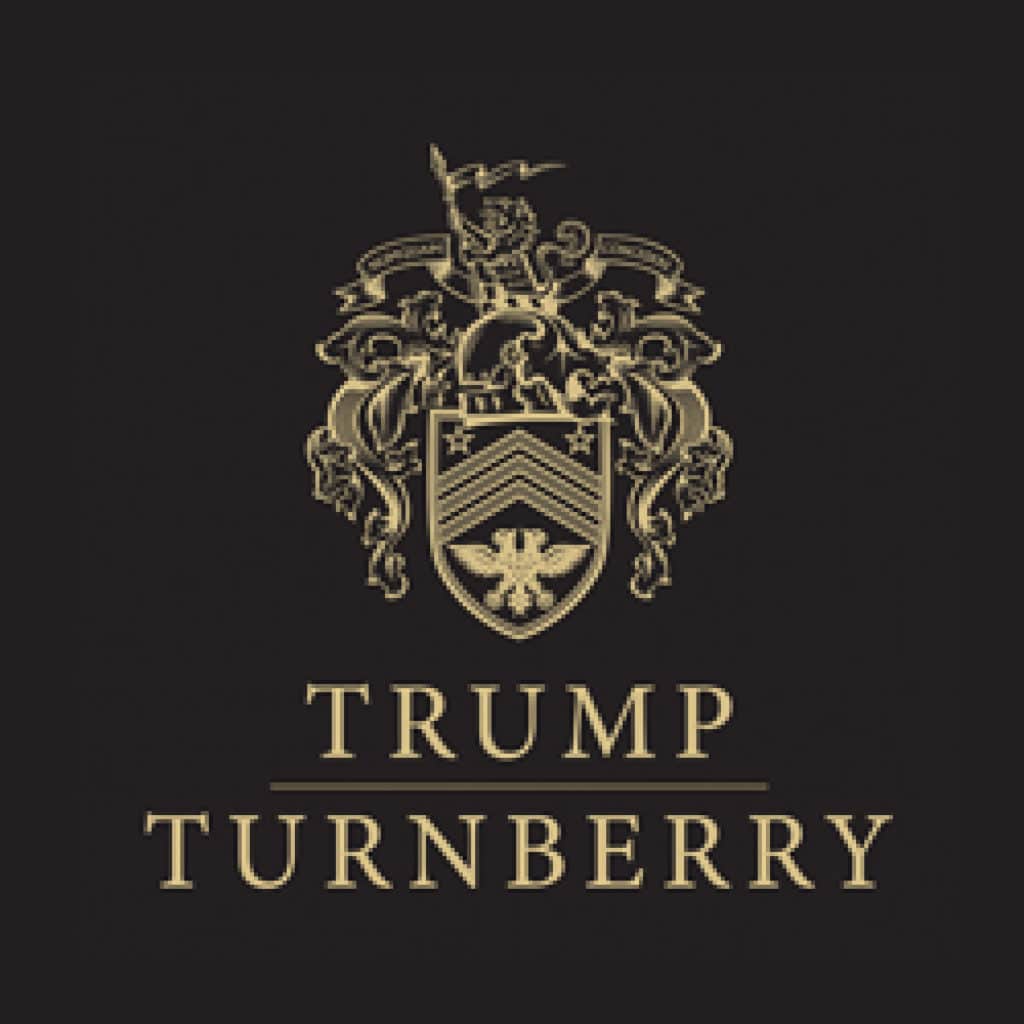 The iconic Ailsa Course has been known to the world since Jack Nicklaus and Tom Watson’s legendary Duel in The Sun at the 1977 Open Championship and while it is certainly the star attraction at this famous Ayrshire resort, it’s not the only reason to visit this charming corner of Scotland.

Named after the third Marquess of Ailsa, who owned the land on which it was built, this par-71, 6,474-yard Championship course is one of golf’s storied places. Home to four Open Championships, Ailsa has shaped some of the most remarkable moments in the tournament’s history.

Set alongside the glorious Ayrshire coastline, with Arran and Ailsa Craig as a stunning backdrop, it is one of the finest golfing destinations in the world.

From the 1st of June, the course reopens after a series of dramatic but sympathetic changes by renowned architect, Martin Ebert of Mackenzie & Ebert.

All 18 holes have seen changes made with huge areas of turf moved between the various holes to complete the refurbishment.

Founded in 1878 by a few enthusiasts, Troon Golf Club soon outgrew its purely local reputation. The Old Course today represents a stern golfing examination Royal Troon and is widely accepted as the most demanding front nine on the Championship rota.