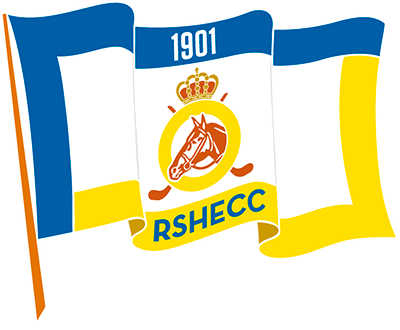 There are two courses on the property – North and South – both laid out by the prolific American architect Robert von Hagge.

The North course was redesigned in 1997 and it now stretches to 7,162 yards from the back tees. Most fairways are gently undulating and tree lined – but not restrictively – and water comes into play at four holes (10, 11, 14 and 17) on the back nine. The are no fewer than seven left dog legged holes, the best of which is the 387 yard, par four, 4th where a creek runs diagonally across the fairway to a pond in front of the green.

It is laid out on a huge scale across naturally undulating and sometimes hilly ground. These elevation changes provide for an interesting and thought provoking round. Set out in two loops of nine, the North course played host to the 2007 Madrid Open (Open de Madrid Valle Romano) where Denmark’s Mads Vibe-Hastrup won, claiming his maiden European Tour title. In May 2010, the North course at RSHE Club de Campo played host to the Madrid Masters for the first time. The event immediately followed the BMW PGA Championship at Wentworth, so the Madrid Masters attracted a much stronger field than usual. The tile went to England’s Luke Donald who edged Welshman Rhys Davies by a single shot claiming his first title in four years.

Founded in 1964, Real Club de Golf Sotogrande is located on prime golfing land close to the beachfront between the river Guadiaro and Sotogrande marina.