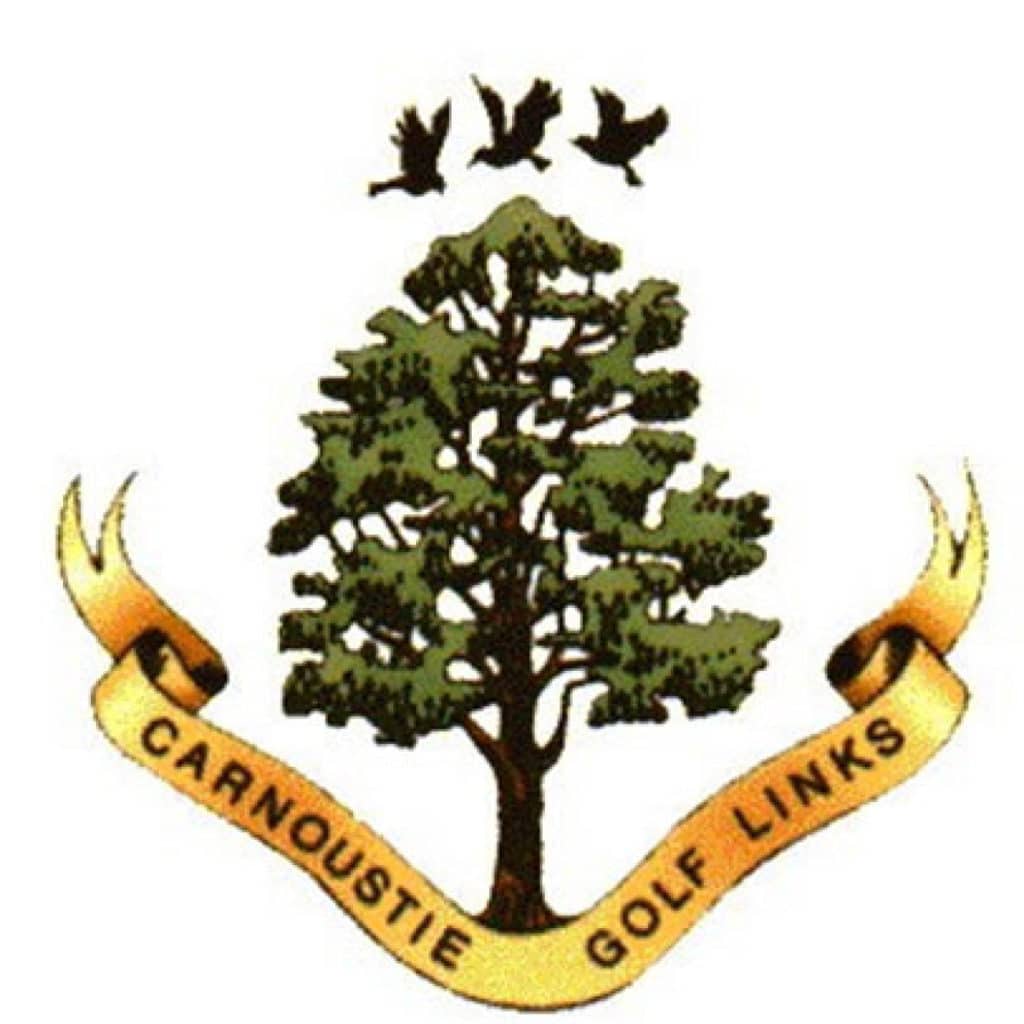 The Carnoustie Golf Links are in Carnoustie, Angus, Scotland. Its historic championship golf course is one of the venues in the Open Championship rotation.