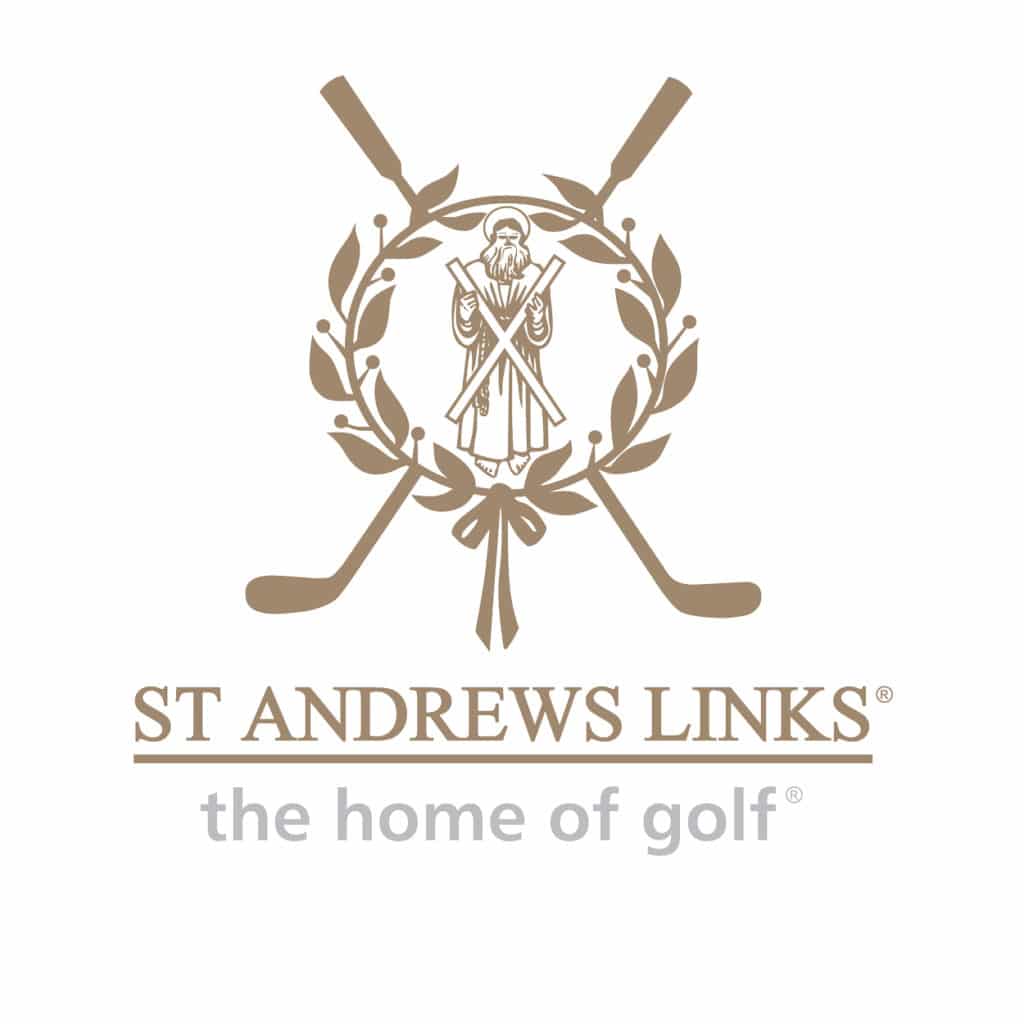 The St. Andrews Golf Links occupy a narrow strip of land along the sea, and as early as the 15th century, golfers at St. Andrews established a trench through the undulating terrain, playing to holes whose locations were dictated by topography. The course that emerged featured 11 holes, laid out end to end from the clubhouse to the far end of the property. A golfer would play the holes “out,” turned around, and then played the holes “in,” for a total of 22 holes.In 1764, several of the holes were deemed too short, and were therefore combined. The number was thereby reduced from 11 to nine, so that a complete round of the links comprised 18 holes. Due to the status of St. Andrews as the golfing capital of the time, all other courses followed suit and the 18-hole course remains the standard to the present day.

Kingsbarns Golf Links is situated 7 miles from St Andrews along 1.8 miles of picturesque North Sea coastline, where each hole embraces the sea. Enjoy a great “Kingsbarns Experience” at this Worldwide Top 100 ranked course.