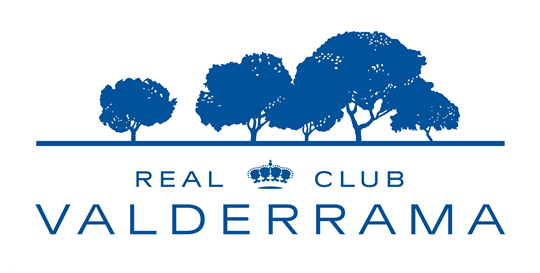 Real Club Valderrama is located in Andalucia, the largest and southern-most region of Spain. A few miles north of Gibraltar, it is approximately two hours' drive from Cádiz and one and a half hours from Málaga. The climate is ideal for year-round golf.

The Par 71 Championship Course measures 6356 metres from the professional tees. The fairways have been described by top pros and leading golf writers as the best in Europe, if not the world. It is not an easy course – nor was it intended to be. It is designed so as to call forth thought and precision for every shot. The course was designed in 1974 by Robert Trent Jones, Sr, one of the great golf course architects, and was originally known as Sotogrande New. In 1981 its name was changed to Las Aves. Finally, Ortiz-Patiño renamed the course Valderrama, after the ancient estate on which the land is situated.